In honor of Veterans Appreciation Month at SWCA, we interviewed Jim Harris, Phoenix Corporate Environmental Safety and Health Manager and Veterans at SWCA Employee Resource Group (ERG) leader to learn about his military experience and what being a veteran means to him.

Q: Why did you make the decision to join the military?

A: I joined the military because growing up, I remember my dad talking about his experiences as a Marine and how being in the military impacted his life for the better. He also talked about the fact that our family had a great tradition of men and women serving our country in uniform, including the bittersweet memory of his big brother who was lost in WWII.

James, his father as Marine, and his father’s older brother, Robert Harris, who was killed in WWII in 1944Q: How and where did you serve?

A: I entered the Army with an enlistment contract to become an Army officer in 1987, with the intention of making it a career. After 11 weeks of basic training, I then entered the 90-day Officer Candidate School (OCS) program and upon graduation, I became a Second Lieutenant in the US Army Field Artillery. I was stationed at Fort Carson, CO for three and a half years during the first Gulf War. It was a great experience, but as a reserve officer and because of the mandated personnel drawdown, I had to leave the military after the war ended. ​ 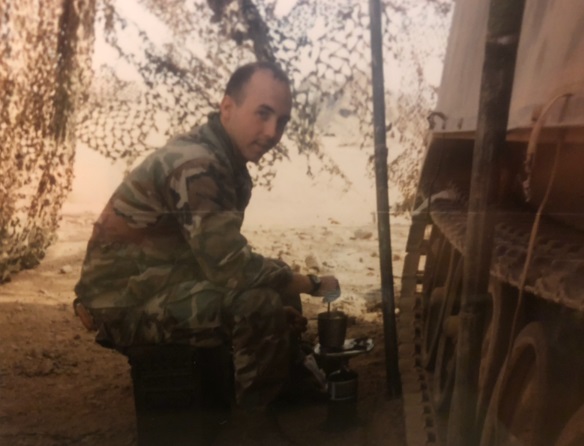 Q: What brought you to SWCA? Do any of the skills or experiences from your military background carry over into this role?

A: My main “additional duty” was Battalion Safety Officer. This was my first foray into the field of safety and ultimately my chosen profession. After leaving the Army, I worked as a safety/environmental consultant for 15 years in the graphic arts/printing industry before joining SWCA in 2010. 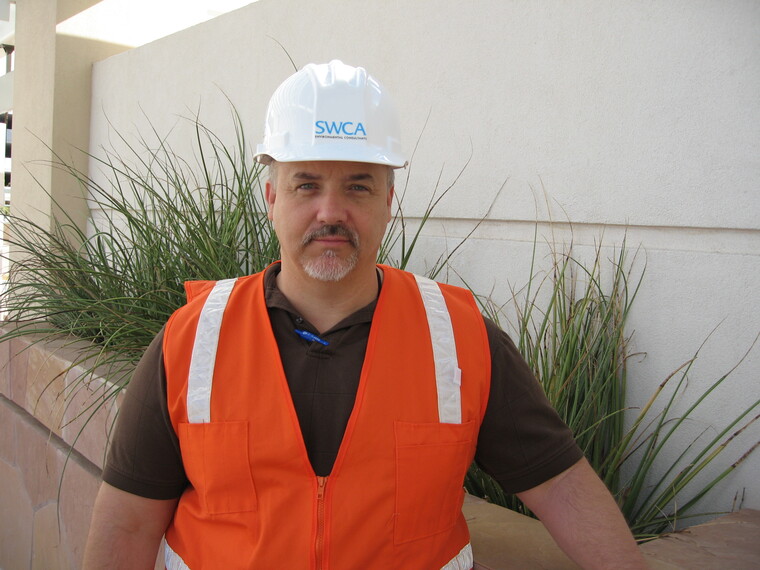 Jim Harris, Phoenix Corporate Environmental Safety and Health ManagerAmong the skills and abilities that I believe my military experiences gave me was the ability to find ways to get things done in challenging and unclear situations and to develop a sense of leadership through taking responsibility and initiative. People think that being in the military means you have to be extremely rigid, but actually, the opposite tends to be true, as normally getting the mission done means you have to be extremely flexible and creative. When I came to SWCA, the safety program was still relatively new and a lot of work had to be done from nearly scratch, including the completion of our safety manual.

Q: What drew you to the Veterans at SWCA ERG?

A: I have been involved with the Veterans at SWCA ERG for the last year. It is meaningful to be in a ​group of SWCA veterans and allies dedicated to drawing attention to veteran affairs and looking for opportunities where we can support and give back to the vet community at large. ​​​​​​​

Q: What does being a veteran mean to you?

A: Now, for me being a veteran means that I have a keen understanding of what it means to truly have freedom and rights and the responsibility we all have to keep them. Freedoms and rights are to be cherished, non-negotiable values knowing that freedom isn’t free and at times it must be vigorously protected internally and fought for externally.

Having lived and traveled in other countries, I have an even greater appreciation for all the freedoms and blessings we enjoy as Americans and especially as a veteran. And though I know America isn’t perfect I am nonetheless very proud of our country and those that defend it now!​