A Day in the Life

See what a day in the life is like at SWCA’s Portland office! 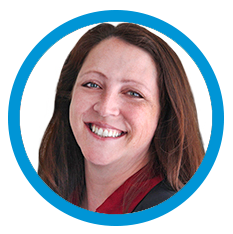 On The Waterfront: Redeveloping An Industrial Shoreline in Portland

For more than 100 years, the Willamette River waterfront in downtown Portland, Oregon, has been abuzz with marine industrial activity. The Zidell Company started with a massive World War I shipbuilding operation, which later became a World War II effort that delivered 185 ships to the U.S. Navy. In the early 1960s, the company ran America’s largest ship-demolition operation, and present-day operations have seen construction of 243 ocean-going barges, many of them from recycled steel and/or converted liberty ships.