In 1970, Grand Canyon National Park completed a pipeline to transport North Rim water 12.4 miles to the South Rim and its village. Replacement of 50-year-old line segments began in 2015, and SWCA was contracted to document the historical value of the pipeline. 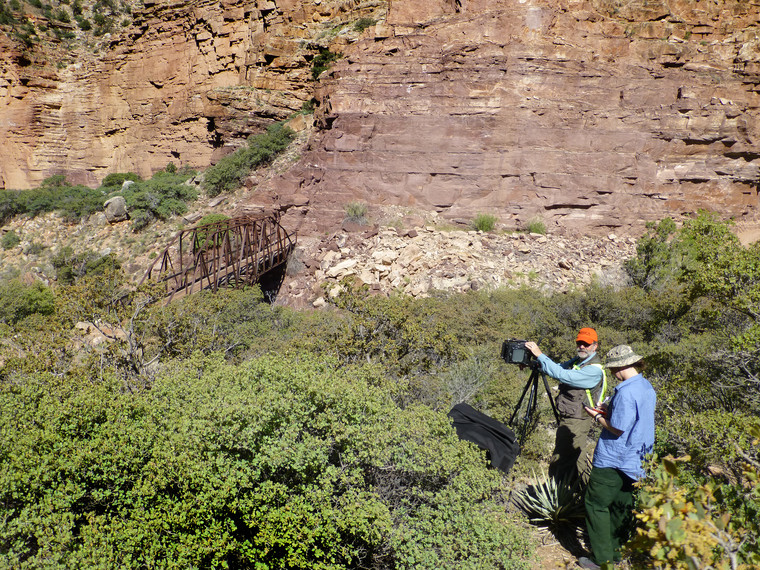