Freshwater mussels are a frequently overlooked component of our aquatic environment, buried in the substrate of rivers, streams, ponds, and lakes. 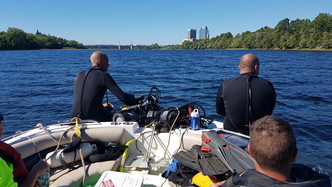 Because of the inconspicuous nature of mussels, many people are surprised to discover that there are many different species, and that North America has the greatest diversity of mussels in the world, with close to 300 species historically. Despite this diversity, freshwater mussels are one of the most imperiled groups of animals in the country. Thirty-eight species are presumed extinct, and approximately 70 percent of the remaining species in North America are in danger of extinction and are Federally or State listed. 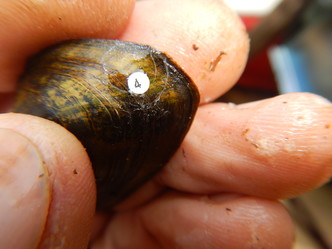 With so many protected species, the presence of mussels within a project area often requires special permitting. Some of the types of projects that can impact rare mussels include:

If a project falls within an area of known occurrence, the project is reviewed by state or federal agencies to determine if there are potential impacts to rare mussels. If it appears likely that mussels will be impacted, the development/implementation of a Mussel Protection Plan (MPP) by a qualified mussel biologist may be required. In many cases, there are two components to an MPP: an initial survey to determine presence and distribution of rare species, and the translocation of rare mussels out of the work footprint. 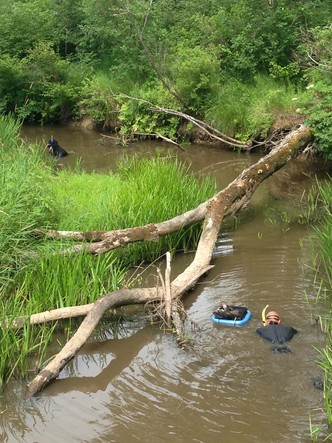 Our dive season extended from May to December this year, but generally the most efficient time to survey for mussels is from early summer into mid-fall. Contact us to learn more about our mussel services.