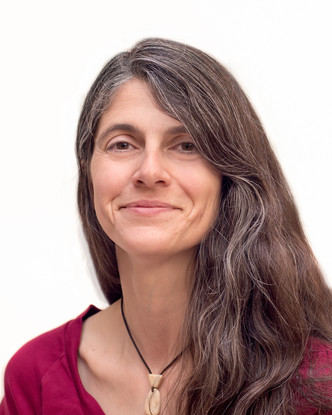 Mary Anne is an expert on the Southwestern Willow Flycatcher population along the lower Colorado River (LCR) and its tributaries, and on the effects of tamarisk beetles on flycatchers. For 15 years, she has led our efforts on behalf of the Bureau of Reclamation for the LCR MSCP, Nevada Department of Wildlife, and Southern Nevada Water Authority. These efforts have included annual studies, data collection, data analysis, responding to changing client needs, guiding restoration efforts, and identifying additional aspects of studies that would aid in flycatcher management.

Mary Anne has given presentations at various conferences and to the Department of the Interior at a briefing in Washington, D.C. in 2010. She also served on the Southwestern Willow Flycatcher Technical Advisory Committee for the Tamarisk Coalition. She has published a methods paper on portable trap types for use in brown-headed cowbird population control in occupied flycatcher habitat, and has been a co-author on several additional papers involving flycatcher population structure and biology along the LCR.