Since its discovery, the Brazos River has had a reputation for quenching people’s thirst. It was originally called the Rio de los Brazos de Dios (“The River of the Arms of God”) by early Spanish explorers, presumably because it was the first water they had encountered in many miles. Prior to the development of railroads, the Brazos was an important commercial waterway, as steamboats navigated upstream from the gulf.

Today, the Brazos is the 11th longest river in the United States at 1,280 miles from its headwater source in Curry County, New Mexico to its mouth at the Gulf of Mexico. It covers a 45,000-square-mile drainage basin and provides water to approximately 2.5 million people.

As the river passes to the Gulf, it strings together a total of 19 major reservoirs, including three reservoirs on the main stem forming Possum Kingdom Lake, Lake Granbury, and Lake Whitney (all north of Waco). In total, the Brazos basin encompasses 42 lakes and rivers combined, and the Brazos reservoirs store approximately 3.5 million acre-feet of water. (An acre-foot is the amount of water needed to cover one acre with one foot of water. One acre foot is equal to 325,851 gallons of water.)

Historically, as the populations along the river grew, so did the need for water management. Major floods in 1913 and 1921 were the catalyst for the formation of the Brazos River Conservation and Reclamation District to help manage the river and its impacts. In 1955, the District’s name was officially changed to the Brazos River Authority (BRA) with the mission to develop, manage and protect the water resources of the Brazos River basin. In recent years, that mission has been put to the test. 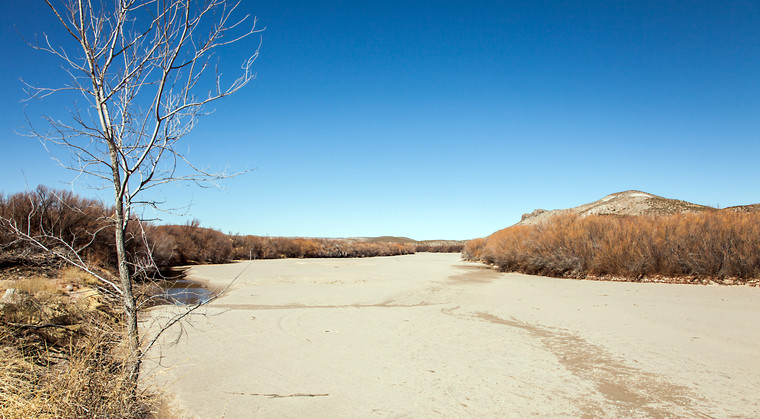 Low rainfall and high summer temperatures kicked off a monumental drought in 2011. The 2011 – 2015 drought period was the worst in recorded history for parts of the upper Brazos basin, particularly the area upstream of the Brazos River Authority’s Possum Kingdom Lake (PK). For most areas in the central and lower Brazos basin, the drought was significant.

Parts of the Brazos River above PK completely dried up. Total inflow to PK through the drought was far below any other drought period in the lake’s history. Areas downstream of PK were sustained and prevented from going dry with reservoir releases for environmental flows and water supply.

Water use by Brazos River Authority (BRA) customers reached record high levels during 2011. The extreme water use was largely driven by downstream customers that normally rely on river flows for their water. Due to the lack of natural flow in the lower Brazos, these customers were required to call for reservoir releases under their BRA contracts. The lack of inflow, increased evaporation, and water use resulted in declining lake levels with a number of reservoirs reaching new record lows. Water supply intakes were threatened as lake levels receded. 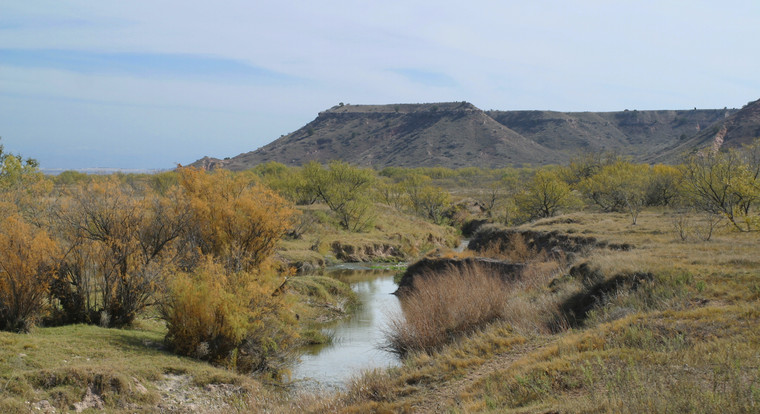 In response to the drought, BRA managed the reservoir system by balancing the needs of its lakeside customers with those of its downstream customers. Downstream releases were made predominantly from reservoirs in the central and lower Brazos basin where the drought impacts were less extreme.

In the upper Brazos, BRA implemented its balancing protocol in operation of PK and Lake Granbury. This protocol was developed to “balance” the negative drought-related impacts to recreation and lakeside property at PK and Granbury while still meeting water supply needs.

BRA developed “pass-through” plans for its reservoirs as directed by the Texas Commission on Environmental Quality (TCEQ) in response to senior calls by downstream water right holders. This was essentially an accounting system that tracked reservoir inflow and determined how much inflow was required to be passed on downstream through the reservoirs as opposed to being impounded. BRA also participated in the hearing process that ultimately resulted in a Watermaster being established for the portion of the Brazos basin including and downstream of PK.  Some of BRA’s customers were in favor of establishing the Watermaster Program, while others were not.

BRA actively coordinated with the public and its customers with regard to implementation of the DCP and water use reduction targets.  Additionally, BRA developed and routinely updated reservoir forecast information for its customers and the public.

Through a proactive and adaptive management approach, BRA was able to provide a reliable supply of water to its customers through the 2011 – 2015 drought period. Downstream water supply releases also provided environmental benefits to the river and tributaries that would have otherwise had little, if any, flow at times during the drought.

BRA’s successful operations through the drought were the result of:

Thankfully we saw the end of what was the worst drought many have ever witnessed in the spring of 2015.