Pasadena, Calif. – John Dietler has been promoted to the position of Southern California Principal. John joined SWCA in 2008, and has been instrumental in growing our Pasadena office. He first served as Principal Investigator, eventually moving into the Cultural Resources Director role in 2010. In August 2017, John took responsibility for both the Cultural and Natural Resources programs in Pasadena. Over the past 9 years, John has developed and contributed to a variety of operations and offices with a strong focus on our clients, projects, and staff. 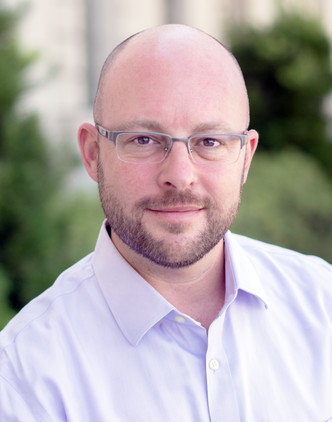