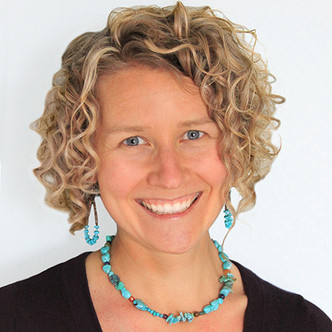 Mandy received her Ph.D. in Soil Science from the University of Nevada in Las Vegas in 2011. She joined SWCA in our Las Vegas office in October 2014, providing expertise in research/monitoring, soil resources, restoration and reclamation, and wildlife modeling. Her skills as a soil scientist have filled a unique niche at SWCA, where she has designed and managed soil mapping efforts, contamination studies, geochemistry analysis, and soil resource interpretation for a variety of clients.

Mandy truly reflects the OneSWCA attitude by fostering close collaboration across the company. In 2016, she initiated a series of internal working group calls to bring together staff across the company interested in restoration and reclamation services, which eventually culminated in what is now SWCA’s National Focus Group for Ecological Restoration Services.