Jake Powell, senior project manager and ecologist in Sheridan, has been named the Lawrence S. Semo Scientific Achievement Award winner for the second quarter of 2019. 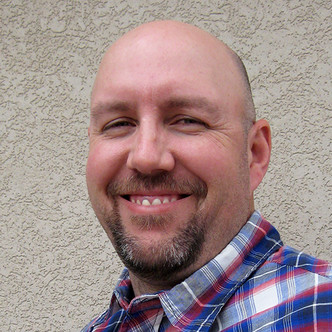 Jake joined SWCA in 2013 and has helped lead and develop a robust Dakota skipper and Poweshiek skipperling program for our clients with operations in the Dakotas and Minnesota.

Because this type of work is built on reputation, Jake holds himself and his team to a very high standard. There are only about a dozen biologists permitted to complete this type of work across the country and three of them work at SWCA, with Jake leading the charge.