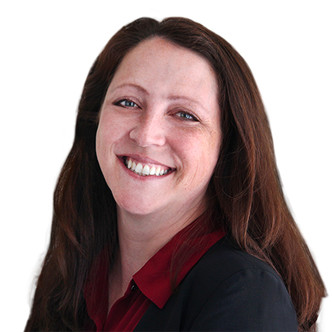 Amanda joined SWCA in 2006, working out of our Salt Lake City office before joining the Portland office. Recognized as a NEPA expert, Amanda has led multiple large-scale interdisciplinary project teams and has contributed to more than 80 EAs and EISs during her time with SWCA. She also teaches several BLM NEPA courses.

Amanda excels at managing her teams through regular and clear communications, setting up pathways to success, and finding innovative ways to streamline and improve processes. Her expert project management skills coupled with her practical applied NEPA expertise is a great example of what makes SWCA unique in the NEPA marketplace.