Vicky Amato, Natural Resources Planner/Fire Planner in the Denver office, has been named the Lawrence S. Semo Scientific Achievement Award winner for the fourth quarter of 2020. 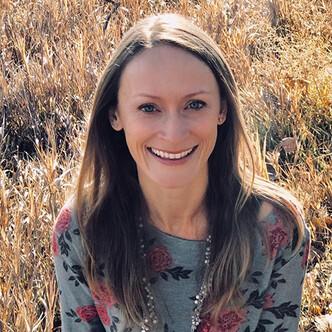 Vicky started at SWCA in 2007 in the Albuquerque, New Mexico office. She has been instrumental in keeping SWCA at the forefront of pre-fire planning, always pushing to utilize new technologies and strategies to support client needs.