The U.S. Fish and Wildlife Service (USFWS) proposed listing the tricolored bat as endangered under the Endangered Species Act. The proposed rule cites white-nose syndrome as the primary factor influencing the species’ viability, followed by deaths at wind farms, habitat loss, and effects from climate change. The tricolored bat is a relatively common, but declining species, that ranges across the eastern United States These bats use forested habitat during the summer and hibernate in caves, mines, culverts, and other subterranean features during the winter. 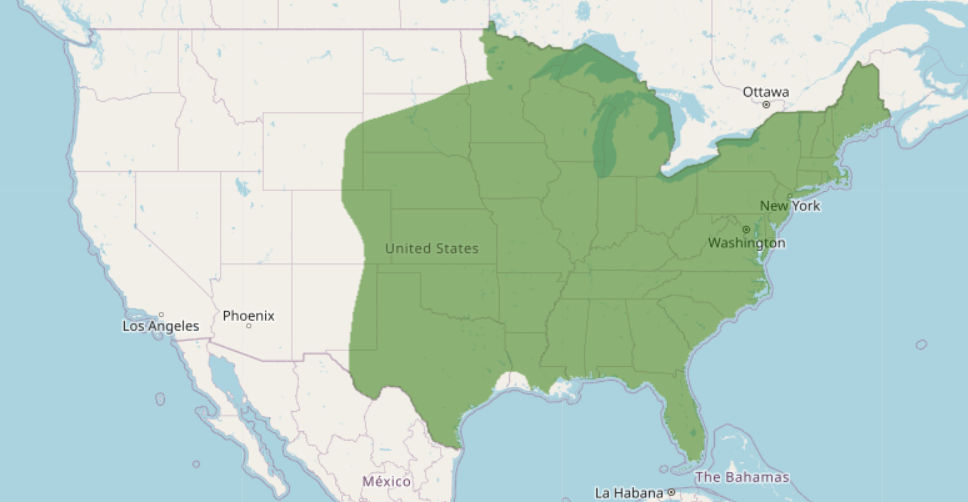 WILL MY PROJECTS BE AFFECTED?

If the listing is finalized as proposed, the tricolored bat would receive full protection under the Endangered Species Act. Activities that would directly or indirectly kill, wound, or injure tricolored bats would require authorization from the USFWS.

LEARN MORE AND GET INVOLVED

USFWS is accepting comments on the proposed listing rule through November 14, 2022. Comments may be submitted at www.regulations.gov or by mail (see website for further detail). The USFWS will be hosting a virtual public information meeting and hearing on October 12, 2022. More information can be found at Tricolored Bat (Perimyotis subflavus) | U.S. Fish & Wildlife Service (fws.gov)

The USFWS also prepared a brief video describing the species, the proposed rule, and the listing process at Tricolored Bat Proposal to List as Endangered Recording - YouTube.

It generally takes a year to transition from a proposed rule to a final rule. SWCA’s bat biologists and Endangered Species Act compliance teams are ready to help you understand how this listing may affect you and your projects. Please reach out today if you find yourself in need of assistance with USFWS coordination, submitting comments, evaluating risk of incidental take, conducting surveys, or preparing new compliance strategies.