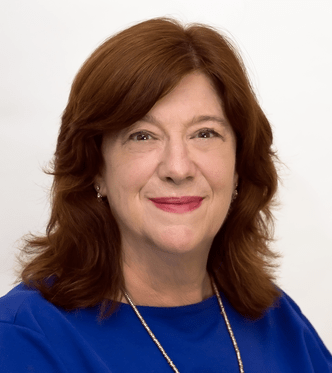 Congratulations to Dr. Suzanne Griset, an archaeologist, ceramic analyst, and ethnographer out of our Tucson office, on being named the Lawrence S. Semo Scientific Achievement Award winner for the second quarter of 2022!

Suzanne joined SWCA in 2006 as an archaeologist and has been an active member of SWCA’s Scientific Leadership Program since its start, serving a variety of roles, including past Chairperson. Though she has worn many hats throughout her evolving career, in more recent years she facilitates federal agencies and tribal consultations where her professionalism, friendliness, and active listening skills nurture past, present, and future tribal relationships.

Suzanne’s career is full of many success stories, but the Sunset Road Bridge and Road Realignment project in Tucson where she served as the principal investigator was one of the notable highlights of her career. During data recovery, 3000-year-old human footprints were discovered in an agricultural field demarcated by irrigation channels.

“We could see where family units had walked, accompanied by their dog. And where someone had set down something heavy because suddenly their heel prints weren’t as deep,” Suzanne reminisces. 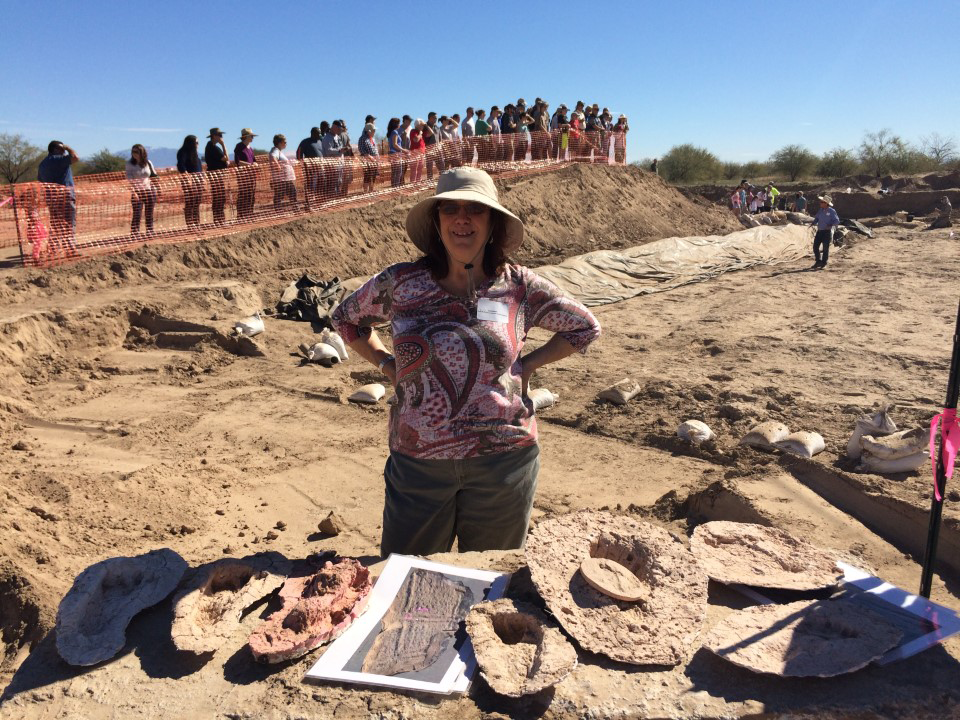 Suzanne at a Sunset Road public tour.Suzanne builds relationships and searches for new project opportunities, one of which resulted in a project assisting the Mescalero, White Mountain, and San Carlos Apache with documenting elders’ interpretations of a series of pictographs in southwest New Mexico. The success of this project combined with SWCA’s recognized expertise and reputation in New Mexico led to additional project work with the BLM and the Mescalero Apache Tribe in southeastern New Mexico.

Suzanne is also a recognized expert in southern California and western Arizona prehistoric ceramics and historic basketry. She edited and contributed to Pottery of the Great Basin and Adjacent Areas and the hot-off-the-press Western Ceramic Traditions: Prehistoric and Historic Native American Ceramics of the Western U.S., both published by the University of Utah Press. She is quick to warn fellow archaeologists not to underestimate plainware utilitarian ceramics!

We sat down for an interview with Suzanne to celebrate her award-winning career at SWCA. Watch and listen to what she had to say!